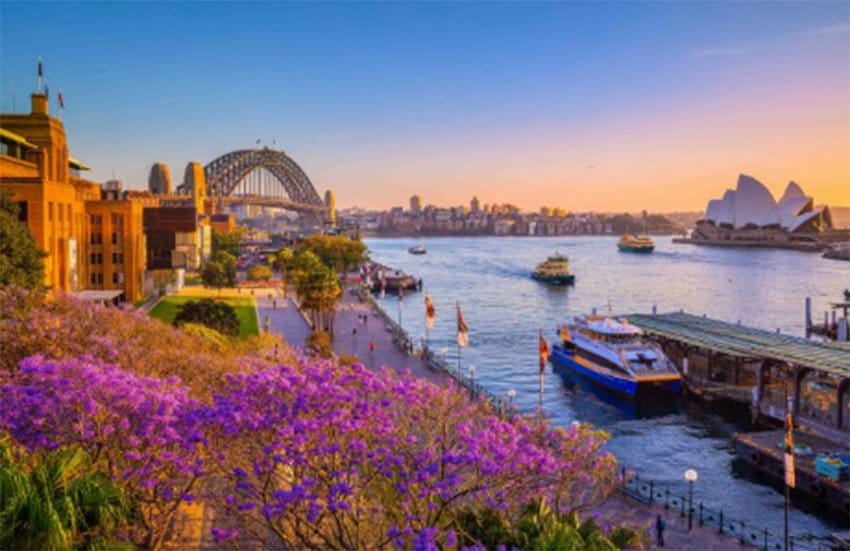 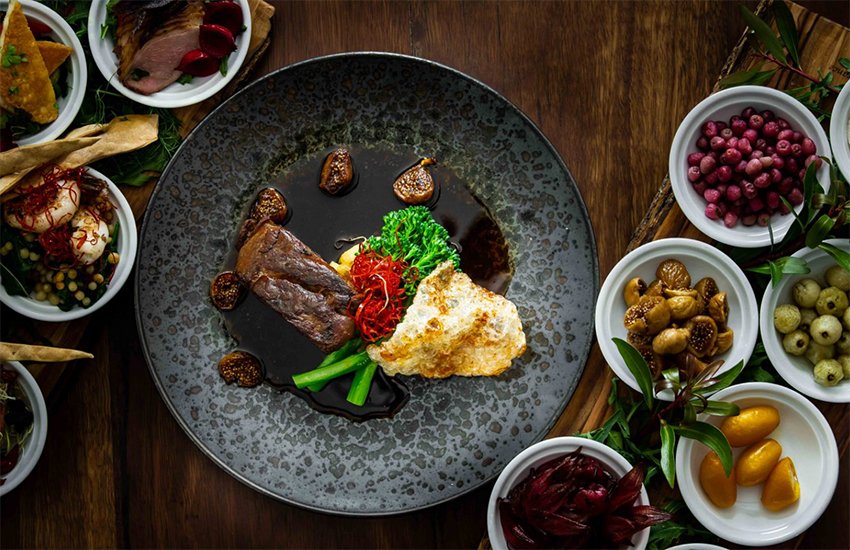 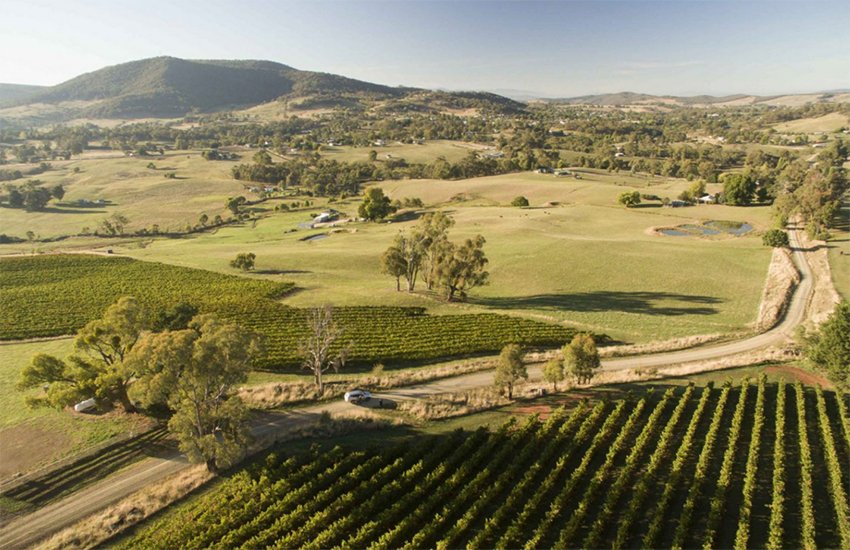 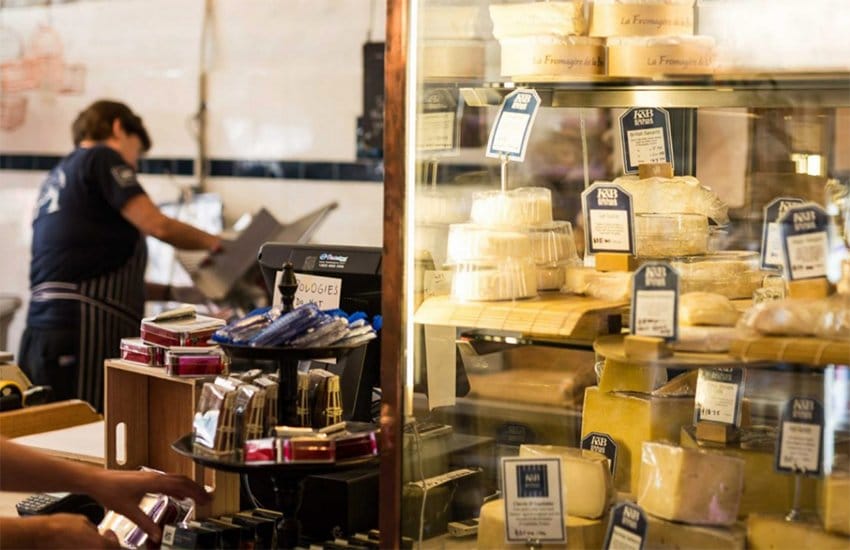 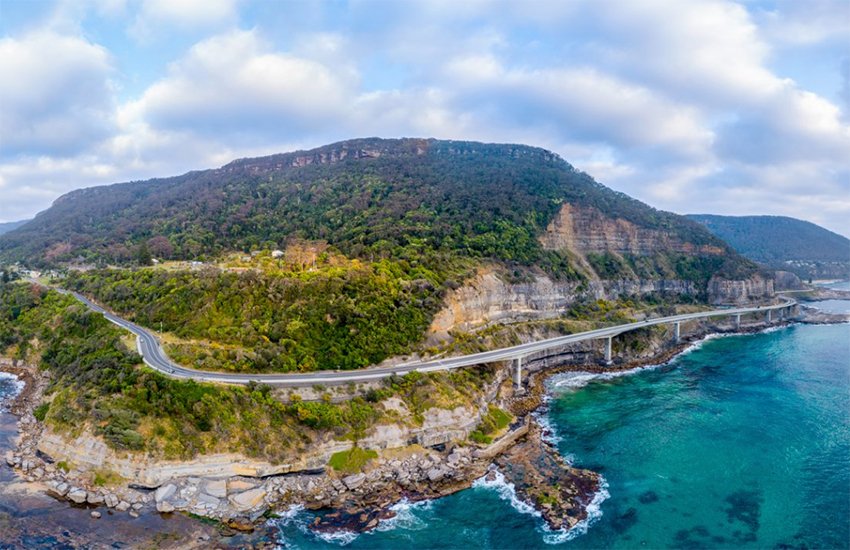 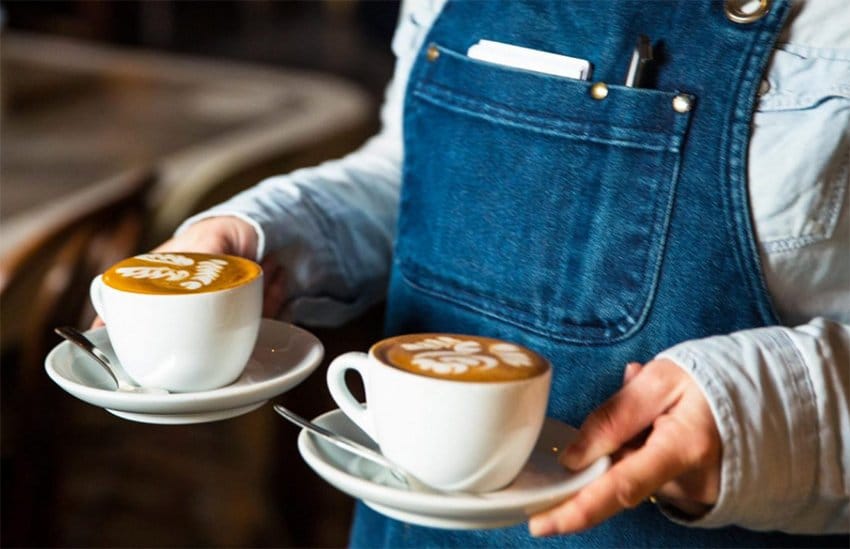 Ride & Seek is thrilled to unveil a NEW cycling adventure from Sydney to Hobart, via Melbourne, following the footsteps of Polish explorer Sir Paul Edmund de Strzelecki, noted for his contributions to the exploration of Australia, particularly the Snowy Mountains and Tasmania.

This three-stage expedition covers 1,569 km by bicycle over 26-days, including some of Australia’s most iconic climbs and its highest mountain, Mt Kosciuszko.

“We will follow Strzelecki’s journey into the Great Dividing Range through the Snowy Mountains to Melbourne,” said Ride & Seek Founder Dylan Reynolds. “We’ll spend a day in the skiing township of Thredbo NSW to climb Australia’s highest peak, which Strzelecki climbed and named Mt Kosciuszko in March 1840. Then we’ll head into bushranger county and along the Murray River before turning back into the mountains and summiting Mt. Hotham, Australia’s highest sealed road at 1,840 meters.”

The Strzelecki Tour includes some of Australia’s most iconic climbs and its highest mountain.

In 1839 Explorer Sir Paul Edmund de Strzelecki set off from Sydney on a journey of scientific discovery. The ride follows his 5-month journey into the Great Dividing Range through the Snowy Mountains to Melbourne. There is a rest day in the skiing township of Thredbo NSW, giving you a chance to explore Australia’s highest peak (or relax!). Not only will you taste local foos, see local sites up close and personal, you will learn interesting facts about Australia’s history. Such as… Strzelecki climbed and named Mt Kosciuszko in March 1840.

Stage 2 heads into bushranger county and along the Murray River before turning back into the mountains and summiting Mt Hotham, Australia’s highest sealed road at 1,840 metres.

A beautiful descent through forested wilderness continues over two days to the coast from where Strzelecki’s expedition took a turn for the worse and he was forced to leave his horses and mineral samples behind. Strzelecki would have likely died of starvation had it not been for the knowledge and hunting skills of his two Aboriginal guides as they made a 3-week long dash to Melbourne.With much of the dense forest which caused Strzelecki’s expedition so much trouble now open farmland, we instead skirt the mountains and ride through the fern-filled Yarra Ranges before entering Australia’s most cycle-friendly city, Melbourne.

Stage 3 starts with an overnight ferry journey from Melbourne, VIC to the port town of Devonport in Tasmania. Strzelecki spent 2 years exploring almost every part of the island and our route heads to what he considered (and thankfully still is) the wildest and most beautiful parts of this southern gem, known internationally as offering some of the most scenic cycling in the world. After exploring the mountainous heights and the rainforest lined west coast the tour finishes in Hobart, Australia’s second-oldest capital and its historical charms are still evident to this day.

If you want to do a shorter version of the tour, you can join at any of the 3 Stages:

About Ride & Seek: We are a worldwide adventure cycling company offering unique historical itineraries with quality lodging, fine gastronomy, and cultural immersion. On our tours, cyclists can not only see and ride some of the greatest roads in Europe but also visit some of the most spectacular sites as well. Providing a cultural insight into the areas we visit both historically and gastronomically is central to what we do. Historical journeys and cultural adventures are our specialties. https://rideandseek.com

This program has been created with the help of the best Health Retreats around the world and designed especially for you to do at home.

Not a member? Register here